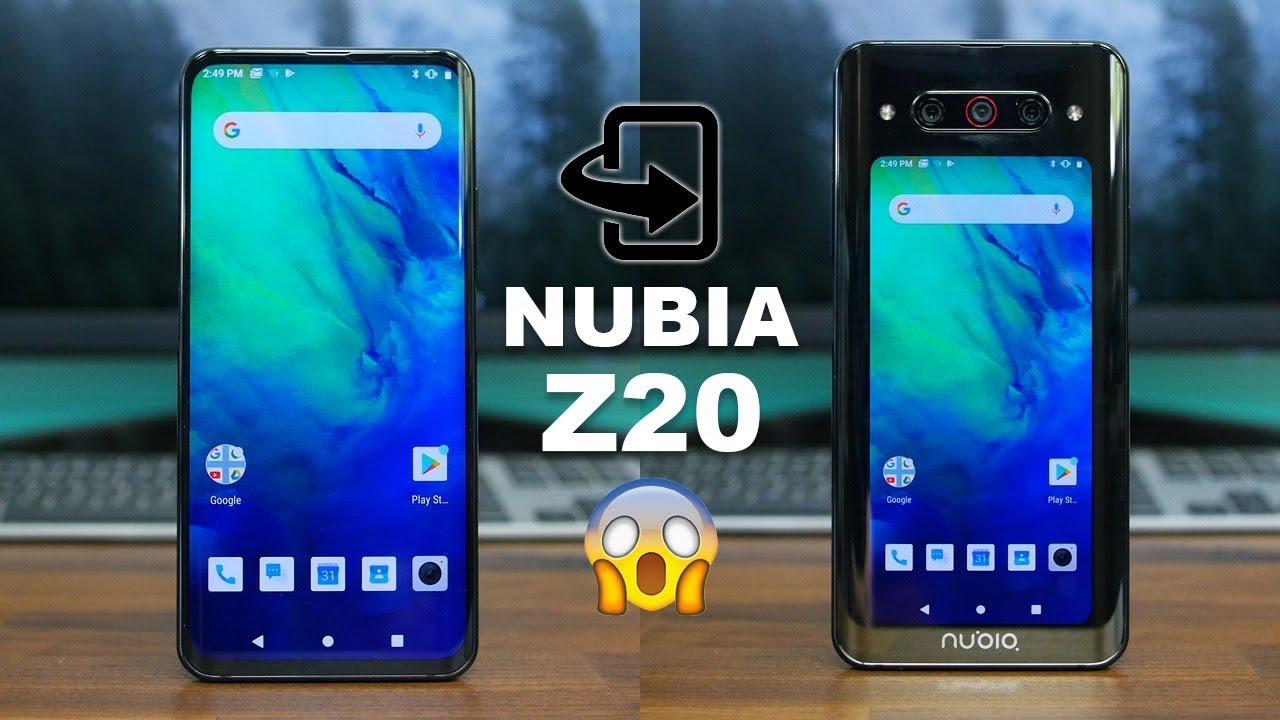 Of all the methods phone manufacturers have employed to get rid of bezels and avoid display notches, the second screen has to go down as the most elaborate. Who needs a selfie camera when you have a display on the back of the phone that you can use as a viewfinder? The most prominent example so far has been Vivo’s Nex Dual Display Edition from 2018, though the company’s return to pop-up selfie cameras with the Nex 3 suggests it may not consider its experiment to have been a success.

ZTE spin-off Nubia, however, is pushing forward with the idea. After last year’s Nubia X saw a low-key release in China, the company is now iterating on the dual-display concept with the Z20, the latest iteration in its flagship Z-series. And, unlike many technically ostentatious Chinese phones, this one is actually available in the West — including the US. 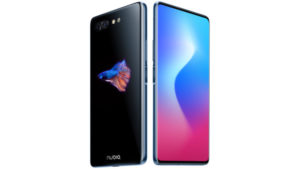 On pure price-to-performance ratio, the Z20 would be pretty competitive even without the second display. The phone costs $549/€550/£499 and includes a Snapdragon 855 Plus processor, 8GB of RAM, 128GB of storage, a triple-camera setup with Sony’s ubiquitous 48-megapixel IMX586 sensor alongside telephoto and ultrawide lenses, a 4,000mAh battery, and a curved 6.4-inch 1080p OLED screen. So far, so 2019 Chinese flagship phone, except that it runs more or less barebones stock Android 9.

The Nubia Z20’s rear panel has a glossy metallic finish that picks up fingerprints if you so much as point at it. But in a strange way, it’s to Nubia’s credit that this is the most obvious criticism, because the panel also conceals a full-on 5.1-inch 720p OLED display. In all but the most challenging of lighting conditions and viewing angles, the screen appears to be near-seamlessly integrated into the frame of the phone. 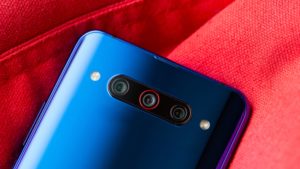 FRANKLY, IT’S REALLY COOL
Frankly, it’s really cool. I’ve never been one for always-on phone screens, but it’s a different matter altogether when it looks like betta fish are swimming on the surface of the device itself. In use, too, the second screen is actually pretty nice. You can use it for anything you’d be able to do on the main display, not just as a camera viewfinder. If ever you’ve wanted a small Android phone for one-handed use without compromising the times when you’d want a bigger screen, this could well be the phone for you. Unlike the Nex Dual Display’s 5.5-inch 16:9 rear panel, the Z20’s second screen has a narrower aspect ratio and feels more like a shrunken-down version of a modern phone.

The Nex Dual Display had a confusing system where you’d have to switch between screens with opposing sleep/wake buttons. I never got used to it, but the Z20 does a better job. While there are still sleep/wake buttons on both sides of the phone, it uses motion gestures to detect which screen you want to look at, and I found it to work well. Each button also has an integrated fingerprint sensor, which means you’re able to unlock the phone the same way no matter which way you’re holding it. 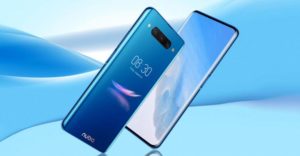 Compared to the Vivo Nex Dual Display, I prefer almost everything about the Z20’s design. It’s aesthetically sleeker, there’s more reason to use the second screen beyond the camera, and it’s easier to switch between the two. This is easily the best iteration of the basic concept to date.

That said, I’m still not convinced that the concept is a great idea for anyone but full-resolution selfie enthusiasts. Pop-up selfie cameras have been around for almost two years now, and there doesn’t seem to have been too many reports of phones with dead motors. Notches, meanwhile, continue to be a non-issue for the dozens of millions of people that buy new iPhones every year, not to mention the hole-punch designs that Samsung has adopted for its 2019 lineup.

I’M STILL NOT CONVINCED BY THE CONCEPT
There are catches with the Z20, too. The rear screen has unusually warm white balance and never matches the main display, which is strange because the warmer “night light” mode on the larger screen is very weak at its max setting. Between this and my experience with the LG G8X, I’m starting to wonder about inherent challenges to controlling color temperature on Android devices across multiple screens. The Z20 also attains the typical quadrilogy of missing features on upper-mid-range Chinese phones: no wireless charging, terrible haptics, no rated waterproofing, and a single mono speaker. Unlike many devices in its class, however, there’s no headphone jack.

The Nubia Z20 is a cool-looking phone with good specs and a pretty competitive price, but I think you’d really need to buy into the dual-screen concept for it to be your best option. Most people in Europe would get better value out of something like the £399/€399 Xiaomi Mi 9T Pro, and even in the US I’d recommend spending the extra $50 on a $599 OnePlus 7T with its better (albeit sole) screen and software experience.