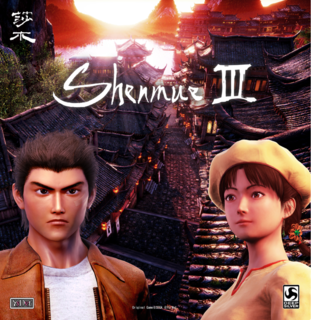 Shenmue 3 has finally arrived, putting an end to an almost 20 year Shenmue dry spell. The series debuted on the Dreamcast and the most recent game was released in 2001. It was always planned as a larger narrative, but fans of the series have been waiting a long time to see it return. 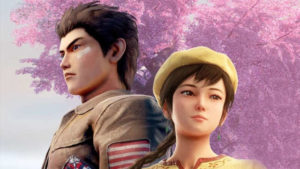 The story follows Ryo Hazuki, and a recent launch trailer showed some nostalgic elements as well as continuing story hooks like the antagonist Lan Di. The first two games weren’t commercial successes, but the franchise has remained a cult favorite for its portrayal of daily life in Japan and a grounded story.

Even aside from the long wait for a sequel, Shenmue 3 itself has been a long time coming. The Kickstarter opened on June 15, 2015, and quickly broke Kickstarter records–with an assist from Sony’s E3 press conference. Original director Keiji Okayasu returned to direct the revival project. It’s available on both PS4 and PC, though its Epic Games Store exclusivity on PC has been the cause of some controversy.

Play as Ryo Hazuki, an 18-year-old Japanese martial artist hellbent on avenging his father’s death. In this third installment of the epic Shenmue series, Ryo seeks to solve the mystery behind the Phoenix Mirror, an artifact sought after by his father’s killer. His journey takes him to an immersive representation of rural China, brimming with activity and surrounded by beautiful landscapes. Ryo’s adventure leads him to towns and mountain villages where he can further his training, try his hand at gambling, play arcade games, and work part-time jobs while investigating those who know truth behind the Phoenix Mirror.