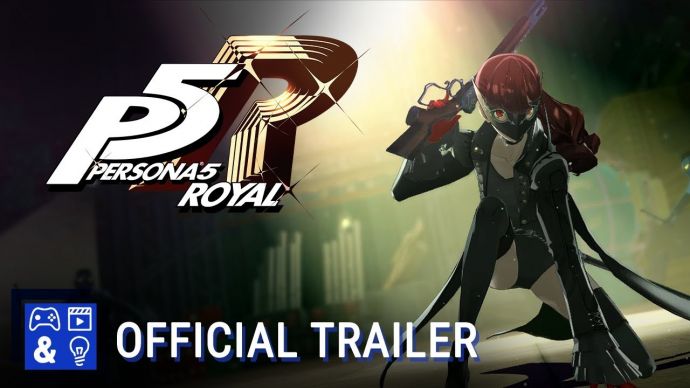 After developer Atlus drummed up hype for an announcement though a countdown on Twitter, it has officially revealed Persona 5 Royal’s release date for North America and Europe. While the game has been out in Japan since October 31 this year, the localized version of Persona 5 Royal will launch in the West on March 31, 2020 exclusively for PlayStation 4.

A trailer also accompanied the announcement, which showed off some of the game’s new features and additions. For those unaware, P5R is a revamped version of the original Persona 5, but it’s more than just a re-release with extra content. It incorporates a new core character named Kasumi Yoshizawa who joins the Phantom Thieves and plays a major role in the mysteries and events that unfold throughout the story, in turn recontextualizing the original narrative.

On top of that, P5R brings about new activities and places to visit, and it introduces several changes and additions to the combat system and Palace exploration. You’ll get new social scenes, dialogue, perspectives, and story events as well as an extra semester that is sure to change late-game scenarios–there will also be a new palace and alternate endings. And if you want more of Persona 5’s banging jazz-fusion soundtrack, you’ll be happy to know that P5R includes 20 new songs. 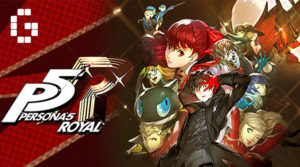 Persona 5 Royal is open to pre-orders with several editions that have different bonuses packed in. The Phantom Thieves edition ($90 USD) gets you the official Joker mask with a stand, a collector’s box, the P5R artbook, the soundtrack, a limited steelbook case, and a code for a dynamic PS4 theme. The Launch edition ($60) comes with the steelbook case and the PS4 theme code. The Ultimate edition ($100) is digital-only and gets you the game along with all DLC bundles and six extra costume packs, while the Deluxe edition ($70) comes with a Kasumi costume bundle (which is a $15 DLC pack). All of Persona 5’s original DLC will also be included in P5R for free.

We’ve covered P5R leading up to its release in Japan, and you can get a deeper look at the game with our Persona 5 Royal reveal trailer breakdown or our analysis on a number of the new features in the game. 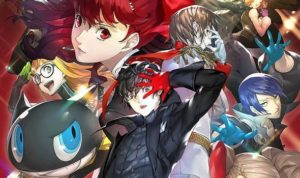 Persona 5 is a game about the internal and external conflicts of a group of troubled high school students – the protagonist and a collection of compatriots he meets in the game’s story – who live dual lives as Phantom Thieves. They have the typically ordinary day-to-day of a Tokyo high schooler: attending class, after-school activities, and part-time jobs. But they also undertake fantastical adventures by using otherworldly powers to enter the hearts of people. Their power comes from the Persona, the Jungian concept of the “self”; the game’s heroes realize that society forces people to wear masks to protect their inner vulnerabilities, and by literally ripping off their protective mask and confronting their inner selves do the heroes awaken their inner power, and using it to help those in need. Ultimately, the group of Phantom Thieves seeks to change their day-to-day world to match their perception and see through the masks modern society wears.