Skip to content new trailers you should watch – عالم الثقافة 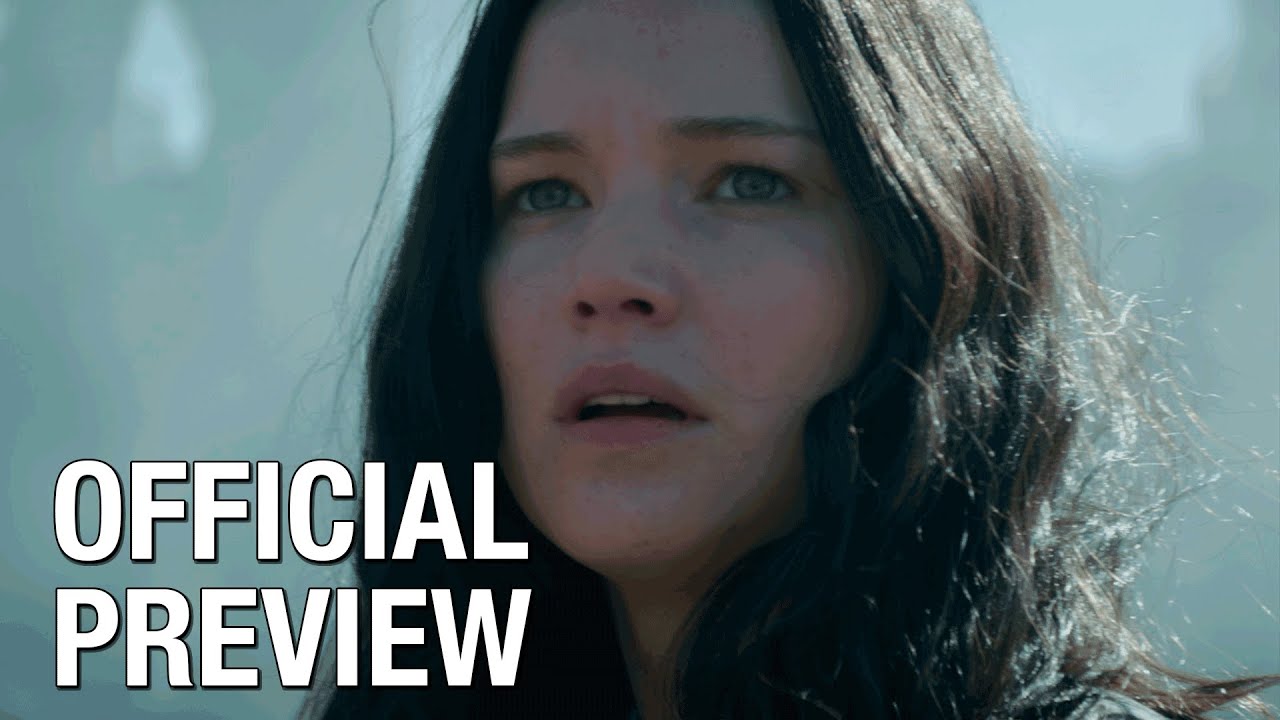 New trailers: Sonic the Hedgehog, Harley Quinn, The Invisible Man, and more
I watched The Lego Movie 2 a few weeks ago now that it’s finally streaming. The first one was an unexpectedly smart and hilarious take on what a Lego story can be, and this second one does a good job of keeping up the momentum. The film is funny, and it still grounds the whole thing in a story about family and growing up.

That said, I do think there’s an odd tension within the movie. The sequel wants to tell a story about toxic masculinity and supporting traditionally feminine interests, but to do that, it kind of makes a joke of them first. Likewise, the film acknowledges related issues like how the original movie played into the trope about an incompetent man becoming the hero thanks to guidance from a fully competent woman… but then immediately follows that up by having the incompetent man have to rescue said woman once again.

In the end, I love where the sequel lands and how many surprising topics it touches in the process (flipping around “Everything is Awesome,” for instance). But I can’t help but wonder how else this same story could have been told, given a perspective that just flat-out supports its female characters from the start.

SONIC THE HEDGEHOG
Studios have to contend with a lot of fan backlash, often for the wrong reasons. But this is one of the instances where the studio was truly out of touch — the original Sonic design was, without question, off-putting and bizarre. This week, we finally got a look at the redesigned character, and hey, it looks like Sonic! Now we just have to deal with the rest of the film. It comes out on, um, Valentine’s Day?

HARLEY QUINN
DC is making a Harley Quinn show for its DC Universe streaming service. The first few seconds of this trailer are a boring reminder that Batman and other famous characters are going to show up, but after that the trailer gives a much better sense of how this character is being updated for 2019, with, for instance, a very unexpected yet responsible HPV joke from Bane. The show comes out November 29th.

THE INVISIBLE MAN
I missed this one last week. The Invisible Man was originally supposed to be part of Universal’s obviously doomed “Dark Universe” of interconnected classic monster movies, but the studio scaled that effort way back after a series of flops. That’s led The Invisible Man to a less flashy and likely better place, with the movie becoming something of a psychological horror film about abuse and failure to believe women, with Elisabeth Moss as the star. (Though it looks very bloody and filled with over-the-top fight scenes, too.) The movie comes out February 28th.

KNIVES AND SKIN
Jennifer Reeder’s new film is filled with a surprising amount of bright colors and friendly shapes for what’s actually a dark thriller under the surface. The film has been getting positive reviews out of festivals, and it comes out on December 6th.

AWAY
I will admit that, on its own, this trailer is not that engaging — even if it does have some great imagery in it. What makes this worth checking out is this: if you check the IMDb page for Away, you’ll only find a single name: Gints Zilbalodis, who wrote, directed, edited, scored, and so on, the entire movie. It comes out November 29th.

SEBERG
If you’ve ever taken a film course or spent time around people who talk about the Criterion Collection, you’ve probably seen Breathless, and you can probably recognize Jean Seberg. I had no idea that beyond her film career, she became a civil rights activist targeted by the FBI for her support of the Black Panthers. It’s a fascinating story, though I do hope this film contends with the fact that it makes a white woman the focus of a piece set within a black revolutionary movement. It comes out December 13th.

This movie is directed by Michael Bay. And all I can really say is: …………what on earth?