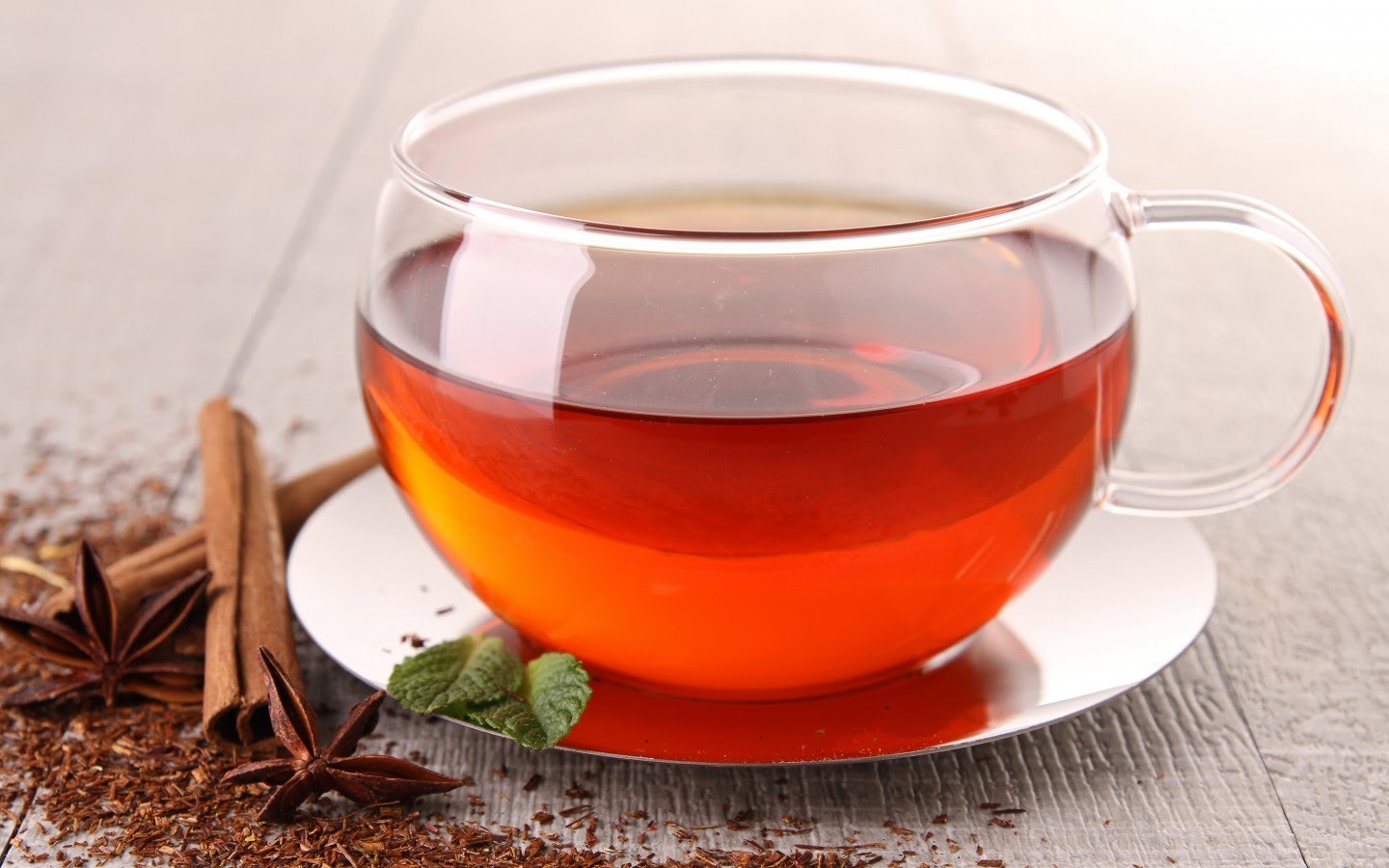 If you are one of the millions of people who face gut gas every day, the good news for you is that there are effective and inexpensive natural tricks to fix it.

1- Cinnamon infusion:
Cinnamon is a spice that, in addition to its anti-inflammatory properties, improves digestion and reduces excessive production of intestinal gas. The advantage with cinnamon is that it combats excess acidity in the gastrointestinal tract.
Ingredients:
1 teaspoon of cinnamon
1 cup of water
Instructions :
Simply bring the cup of water to a boil. And while it’s boiling, add a teaspoon of cinnamon. Remove from the heat and let stand for about 10 minutes.
After this time, drink a cup of this infusion at the first sign of gas. It should fade over time.

2- The infusion of mint:
Also popular in traditional medicine, mint is a plant rich in organic compounds which are also favorable for digestion. They also reduce the production of intestinal gas. Its infusion helps eliminate waste stored in the colon and prevents inflammation.
Ingredients:
1 tablespoon mint leaves
1 cup of water
Instructions :
In a cup of boiling water, immerse a few spearmint leaves. Then cover the cup and let it steep for about ten minutes at most. Drink a cup of tea after each main meal.

3- The infusion of cloves:
With carminative properties, the clove is perfect to remedy your concerns about intestinal gas production. It decreases the production of gas in the intestine to prevent bloating.
Ingredients:
1/2 teaspoon of nails
1 cup of water
Instructions :
As with the previous tips, add half a spoonful of cloves to a cup of boiling water and let it steep for 10 minutes. After which, you strain the infusion and drink a cup of this infusion before eating.