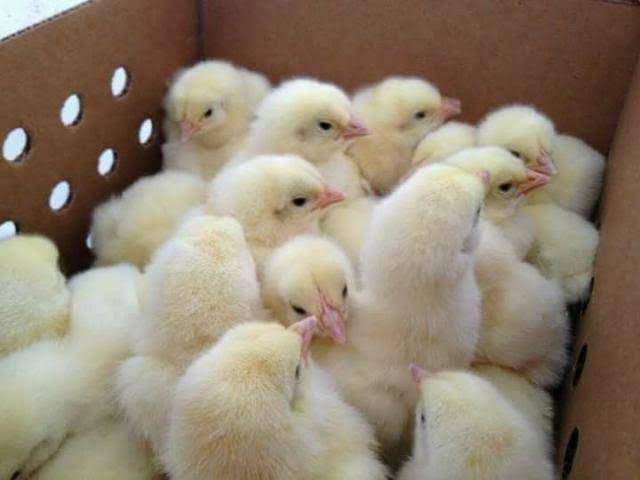 An Indonesian city is giving out pet chicks to 2,000 elementary and middle school students in a bid to combat Internet and smartphone addiction.

The local government in Bandung, West Java, announced students at 12 elementary and middle school students were given the baby chickens in a bid to give the children activities that will keep them off the Internet and their smartphones.

Mayor Oded Danial said when he proposed the plan in October that raising chicks would also teach the students valuable skills and foster a sense of responsibility.

Danial said prizes would be awarded to the students who raise their chicks into the largest chickens.