Skip to content Here’s why everyone should be consuming broccoli more often! – عالم الثقافة 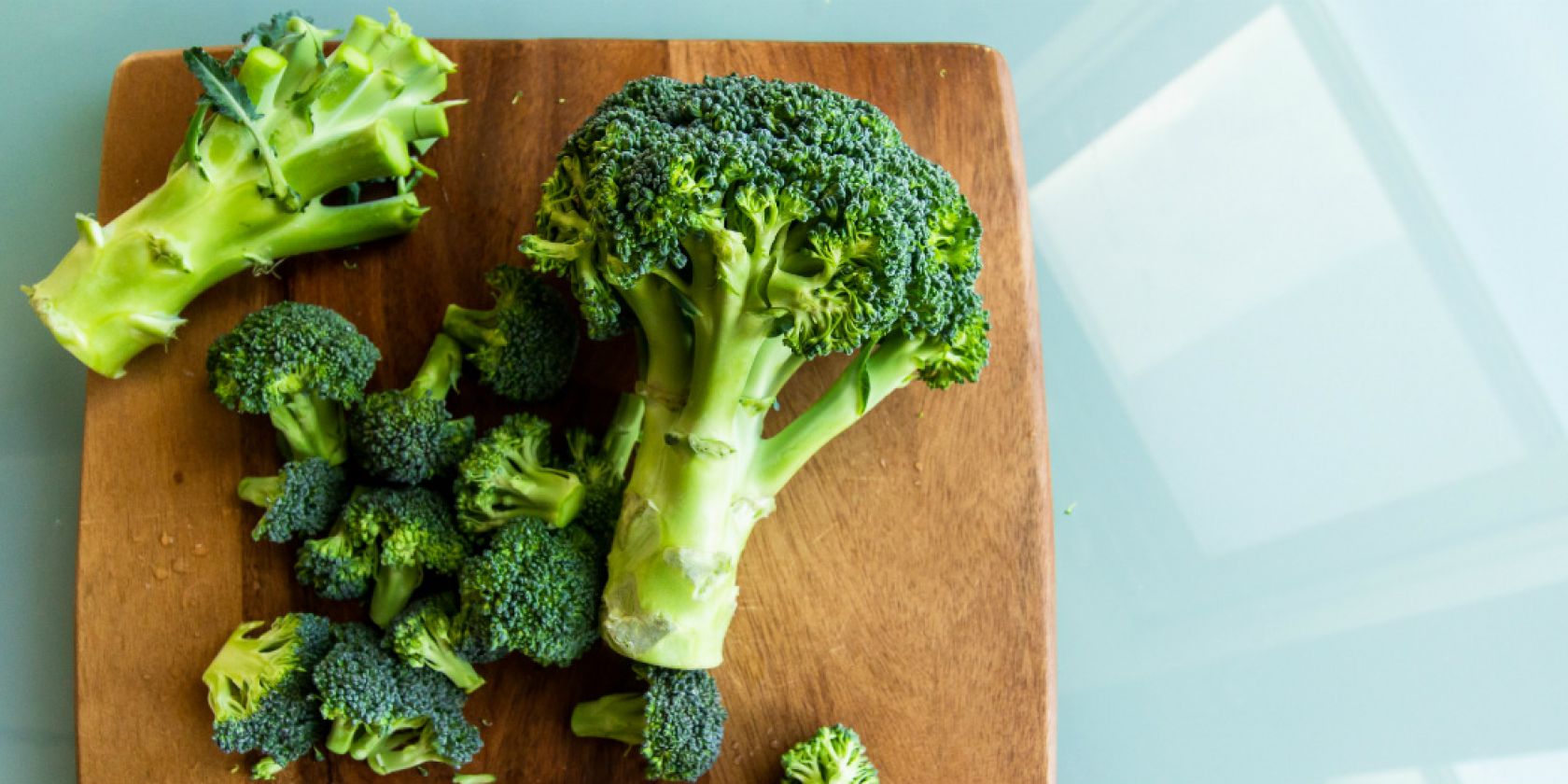 A Japanese study on broccoli sprouts and liver function found that the high sulforaphane content of this food makes it very beneficial for health.

An extract of broccoli sprouts given to study participants was shown to be effective in improving liver abnormalities and overall liver function significantly.

Details of the study:

For the study, researchers conducted a randomized, double-blind, placebo-controlled trial in men with fatty liver disease. Subjects were given either broccoli sprout extract as a capsule or a placebo.

The capsules contained glucoraphanin, a precursor to sulforaphane in broccoli sprouts. A number of key markers of liver function were measured before and after the trial.

Dietary supplementation with broccoli extract has been found to improve liver function by decreasing alkaline phosphatase activity and markers of oxidative stress.

Broccoli extract has also been shown to be able to prevent NDMA-induced chronic liver failure in rats. Researchers believe that the antioxidants in broccoli sprouts are effective in suppressing mechanisms of liver failure at the cellular level.