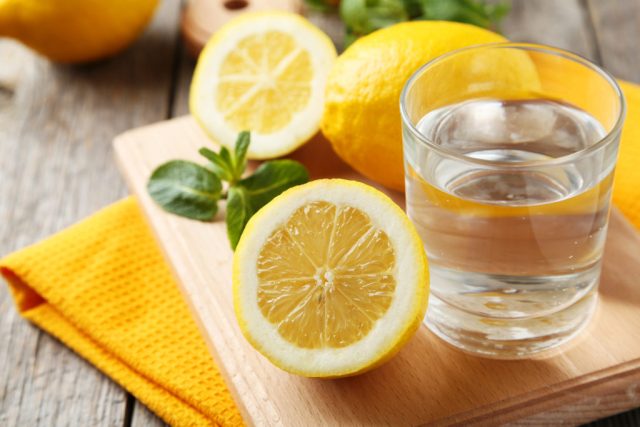 In Greek, the literal meaning of oregano is “joy of the mountains”. In fact, the Greeks were the first to distil oregano oil and the first to use this oil for medicinal purposes. They mainly used oregano oil to fight inflammation and pain because it acts as a powerful antiseptic, antibacterial, antifungal and antiviral.

Yet the use of antibiotic drugs in the case of minor infections and more dangerous than the disease itself, since the body will no longer react effectively against infections since it has become accustomed to rely on antibiotics. These kill the “good” bacteria in the gut that strengthen the immune system and boost the body’s effectiveness in eliminating toxic metals.

However, the essential oil of oregano is a real mineral plant. It has a robust nutritional profile and as such it is filled with nutrients such as iron, copper, zinc, calcium, manganese, magnesium, vitamins A, C and Niacin.

First, oregano oil contains thymol and carvacrol, phenols that act as antioxidants and antiseptics. These two phenols make up the bulk of its structure and they are the reason why this oil is so powerful and effective.

As mentioned above, they have potent antiseptic properties that kill many pathogens by penetrating the cell membranes of microbes. Such activities neutralize free radicals and stimulate immunity.

There is magic in oregano oil:
It contains pinene and terpinene, terpenes with powerful antifungal, antibacterial, antioxidant, anti-insomnia and anti-proliferative properties. As such, they inhibit the growth of fungi, slow down bacterial growth, prevent oxidative damage, improve sleep and inhibit cancer cell growth.
Oregano oil also contains bornol and linalool, two long chain alcohols that offer powerful antiviral and antiseptic properties. Linalool is a chemical constituent of many essential oils and is known for its ability to improve the therapeutic index of anthracyclines in the management of breast cancer and leukemia.

Ultimately, Oregano Oil contains esters such as geranyl and linalyl acetate, both of which have anti-fungal and immune-stimulating properties.