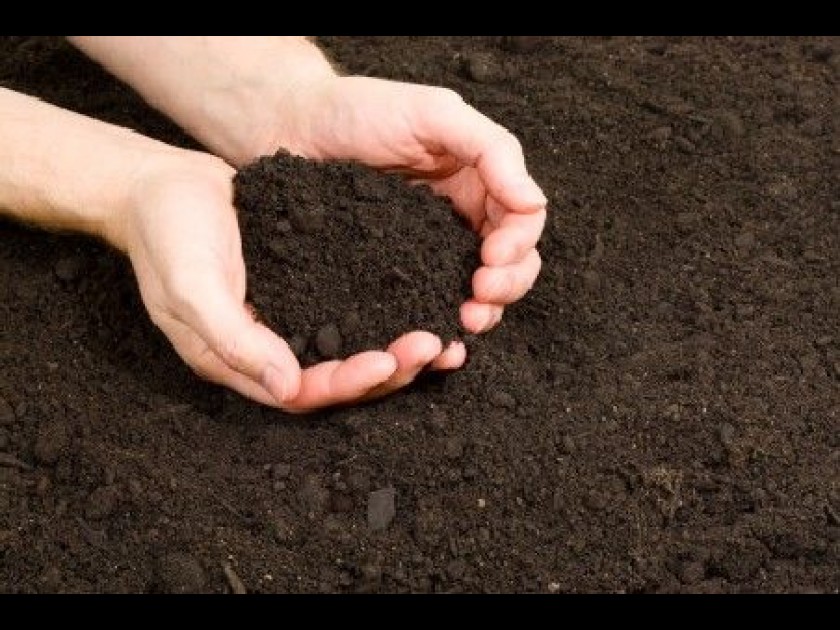 1- Dry soils:
We first think of sandy soils, but it’s a bit of a reducer. Some of these soils, especially in the southwest, are indeed rich in humus to retain moisture.

Overall, they are very filter media and not homogeneous. Thus, the water hardly goes back up following fast-formed canals, as it is the case in the average lands. They are dry on the surface, but fresh as soon as you dig. It is therefore to find rooting plants deep enough to enjoy.

The major disadvantage of sandy soils is that they do not retain nutrients. Lean and rocky soils, whether chalky (and therefore limestone) or schistose (neutral or acidic) are also dry. In addition to their hardness, these soils are poor and do not retain water.

To remedy the drought of these soils, bring humus, preferably in the form of manure, which brings a surplus of nutrients.

2- Clay soils:
Variable in color depending on their nature, loamy or clay soils (rare clay-limestone excepted) range from brown to almost black, passing through the purplish.

Glutinous when wet, they stick strongly to soles and tools, and form play dough when pressed. Low filtration, they turn into a hard crust in dry weather. They still have the advantage of retaining many trace elements, essential for plants, making them rich soils, generally neutral to slightly acidic.

Although initially difficult, these soils can be amended with large amounts of humus and coarse sand. Do not use sand alone: ​​mixed with clay, it would form a concrete even harder in dry weather.

Moist soil holds water. But the causes can be multiple. This may be land where rainfall is poor, or valley bottoms or old marshlands at low points. The water can hardly go further.

However, it is easy to create beautiful gardens in such places, because plants lovers soaked earth do not miss. If the soil is really soaked with water, regulate the flow using a network of drains arranged in fish scales and draining to a nearby ditch or stream. The swamps thus cleaned up are excellent vegetable gardens, as evidenced by the “mounds” of the southwest, or the hortillons d’Amiens.

4- Stony soils:
The presence of many pebbles, however, has one advantage: they help make heavy soils more permeable, and partially retain moisture in other lands. It is therefore useless, beyond certain parts of the garden (kitchen garden and lawn), to seek to remove them all.

5- Acid soils:
Acid soil has a pH below 7. Around 6, the land is not too poor and can be easily corrected by regular inputs of agricultural lime. Many plants are doing well, and some such as camellias, hydrangeas and rhododendrons feel like fish in the water.
Below 6, however, the acidity is such that trade is bad. These are often poor to very poor soils, such as true “heathland”, or peat bogs and other asphyxiated swamps. The amendments are difficult and only slightly correct these soils, to which it is better to adapt the crops.
A phameter or a box of colored reagents will give you, in case of doubt, useful indications on the level of acidity of your soil.