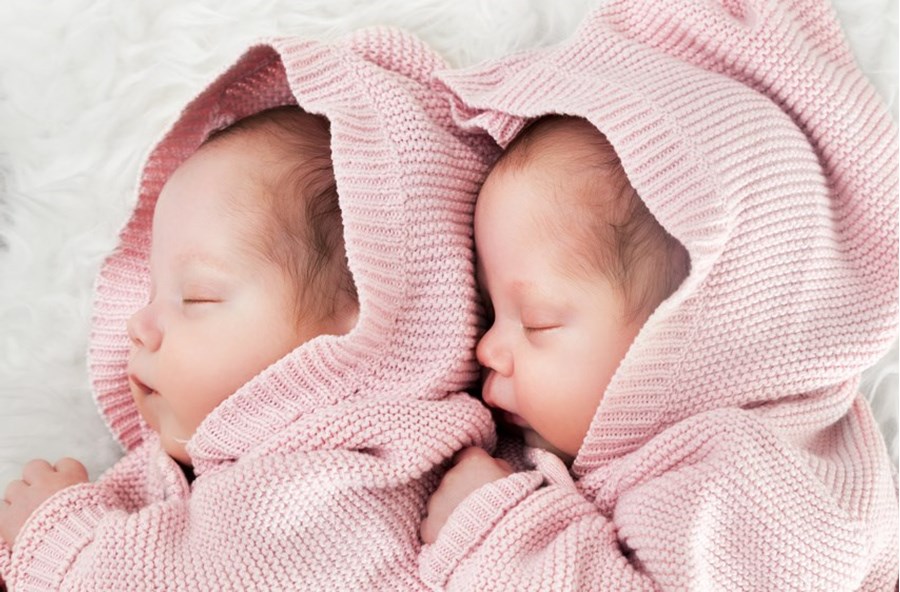 As the coronavirus pandemic is spread across the globe and the dead number in the tens of thousands, a couple of new parents living in India have decided to name their two children Covid and Corona to remember the strange circumstances of their birth.

In this overpopulated country of more than 1.3 billion people, containment is very difficult to put into practice. People often live on top of each other as some photos that have recently been circulating the web have sadly shown us. It was on the night of March 26 to 27 that the mother gave birth to her two twins, a boy and a girl named Covid and Corona as reported by Ouest-France.

‘My husband and I wanted to make the day memorable. We had such a hard time giving birth here, ‘New mom Preeti Verma told The Hindu newspaper.

Getting to the hospital was not easy because of the controls put in place to contain the people of the country. “It was midnight, I was very afraid the hospital would refuse my admission.

Fortunately, the doctors and staff were very cooperative ‘, she adds.

As the birth did not go as planned, Preeti eventually had an emergency Cesarean. According to her, this global crisis will make it possible to change the hygiene habits of the inhabitants of her country. The names of their newborns are a way to remember the particularly difficult nature of the day of their birth. Names that they reserve the right to change eventually.

This crisis will leave its place in our world in many ways.

From now on, there will be the before and after COVID and our behavior in the face of this virus and the measures put in place to minimize its spread will make a big difference to the outcome of this war.